The House Appropriations Committee rejected $15 million in funding for the Trump-proposed, Biden-requested new nuclear sea-launched cruise missile (SLCM-N) in their fiscal year 2022 spending bills that passed out of committee last week. The Council for a Livable World has led a months-long campaign to block funding for this unnecessary new weapon — that even the Navy doesn’t want or need — most recently by organizing a letter to House lawmakers opposing it from more than 70 national and grassroots organizations. Read more about the SLCM-N in our new Center factsheet and catch up on the latest developments by listening to Ploughshares Fund’s Press The Button podcast featuring the Council’s Advocacy Coordinator Monica Montgomery.

THE BALL IS IN TEHRAN’S COURT

After six rounds of near weekly indirect consultations in Vienna, the seventh round (and what many hope will be the final round) of discussions about returning to compliance with the Iran nuclear deal will not be held until August after Iran’s next president, Ebrahim Raisi, is sworn in. In the meantime, the Biden administration is largely continuing the Trump administration’s maximum pressure sanctions regime and Tehran is upping its nuclear brinksmanship.

The Biden administration has been clear that negotiations will not drag on forever, so the ball sits in Tehran’s court to send a team to Vienna with the clearance to finalize a roadmap back to compliance with the deal. Tehran has repeatedly stated that it would return to the deal if the Trump-era sanctions go away, and this will be a test of the new leadership’s commitment to working with the international community.

Congress continues to make progress on eliminating the old Authorizations to Use Military Force (AUMFs) that have been used by presidents of both parties to justify intervention in Afghanistan, Iraq and so many military engagements around the world. On July 13, the House Appropriations Committee voted to terminate both the 2001 and the 2002 AUMFs.The Senate Foreign Relations Committee is scheduled to take up the issue before the end of July.

The Biden National Defense budget presented to Congress in late January 2021 is a modest increase from the previous year but among the highest in the last 70 years in constant dollars adjusted for inflation — despite the effective end to the forever wars in Iraq and Afghanistan, writes UC Santa Cruz professor and Council board member Daniel Wirls. It is higher than peak spending for the Korean War, the Vietnam War and the Reagan buildup, and only slightly below 2011, the most expensive year during the so-called Global War on Terror. 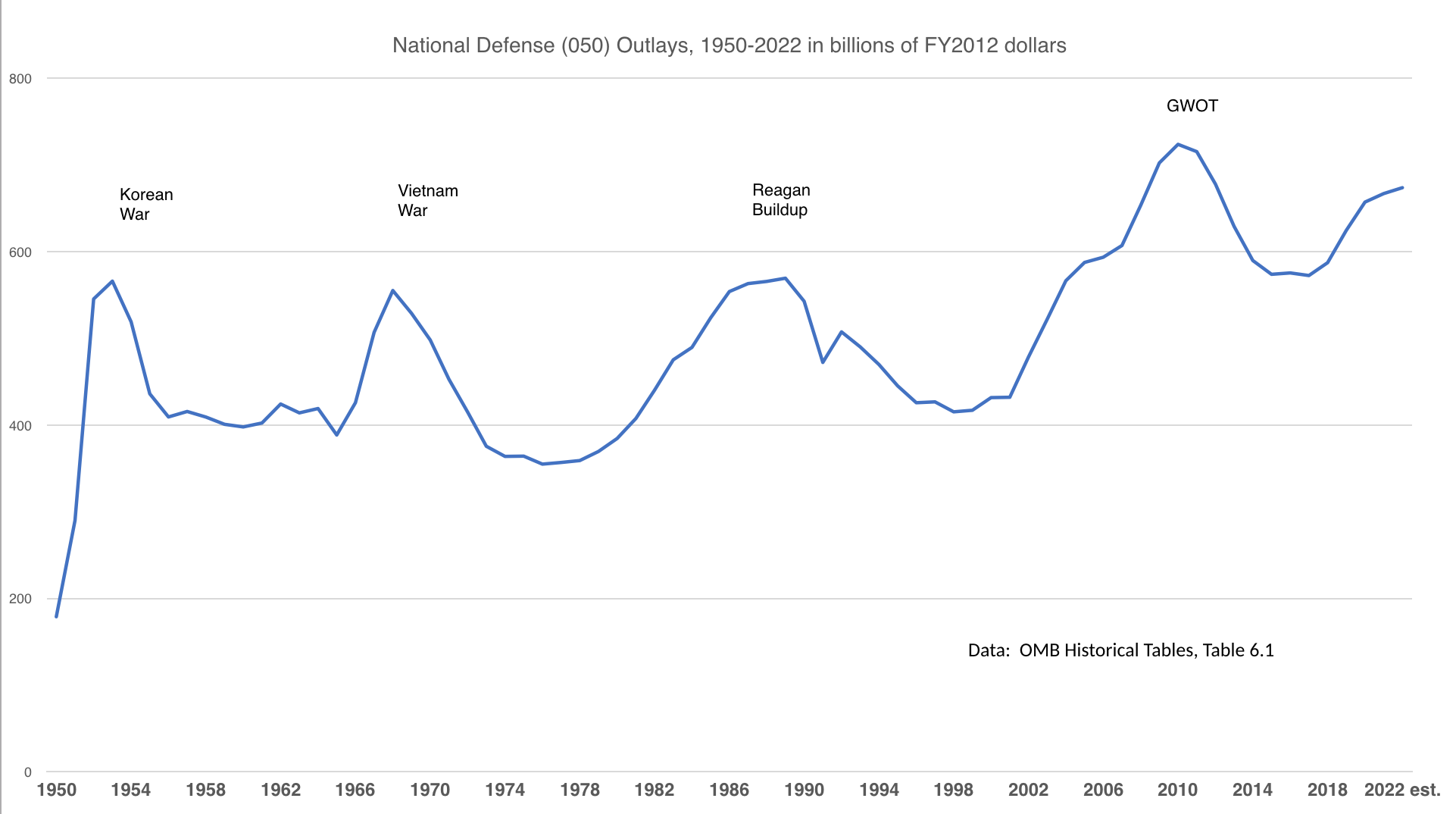 ERASING THE LINE BETWEEN THEATER AND STRATEGIC DEFENSE SYSTEMS: IMPLICATIONS FOR U.S.-RUSSIA RELATIONS

The Pentagon has ordered the transfer of 11 SM-3 Block II A interceptors to the Navy for possible deployment in the Pacific or European theaters. As research analyst Samuel Hickey describes, bridging the gap between the long-accepted demarcation of theater systems and those defending the U.S. homeland may lead the Pentagon to assert a limited capability and therefore provide Russian president Vladimir Putin with an excuse to avoid serious reductions in nuclear stockpiles. It is time for the United States and Russia to discuss their missile defense goals.

Quotes from Trinity on the 76th anniversary

HAVE YOU CONSIDERED JOINING OUR ‘A LIVABLE FUTURE’ SOCIETY?

By joining, you are committing to a legacy of promoting policies to reduce and eventually eliminate nuclear weapons and to minimize the risk of war. Learn more about planned giving, or please consider supporting us with a one-time or monthly donation.